Welcome to our practice for nuclear medicine

We offer our patients modern nuclear medicine diagnostics with the latest equipment technologies.

Make your appointment with us today.

Welcome to the Thyroid Centre Berlin

Have your thyroid checked and find out about the possibility of treating thyroid nodules without surgery and without scars.

Get an accurate picture thanks to scintigraphy

You too can benefit from this low-radiation, high-resolution diagnostic method for bone and skeletal diseases.

In our practice, the know-how of experienced specialists is combined with the latest diagnostic technology in a sympathetic way. Because despite all the equipment, our focus is on people, i.e. our patients. With our professional competence and a lot of empathy, we contribute to the optimal treatment of our patients.

Whether German, English, Spanish, Turkish or Arabic - our team speaks many languages and welcomes you too!

Make an appointment
The quickest way is via Doctolib.
click here

Contact
Please contact us by This email address is being protected from spambots. You need JavaScript enabled to view it.. We will call you back as soon as possible.

Please use Doctolib to book appointments or send us an This email address is being protected from spambots. You need JavaScript enabled to view it. if you have any questions. We will get back to you as soon as possible. Please include your telephone number if you would like us to call you back. Thank you very much!

Your thyroid in the best hands:
Our thyroid specialist practice 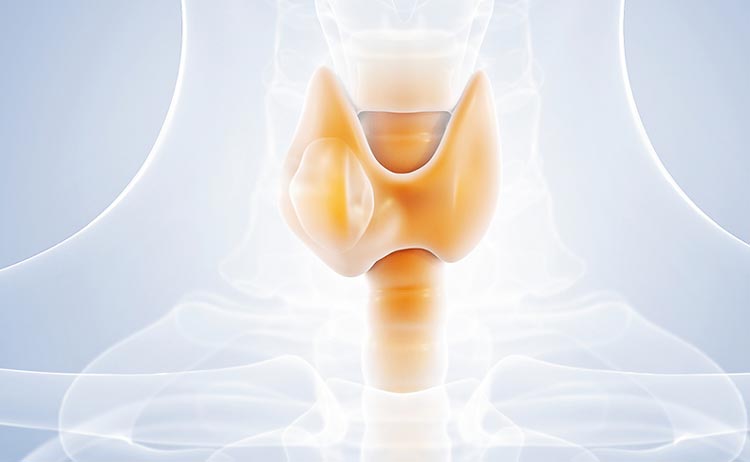 Your health in focus:
Our nuclear medicine practice 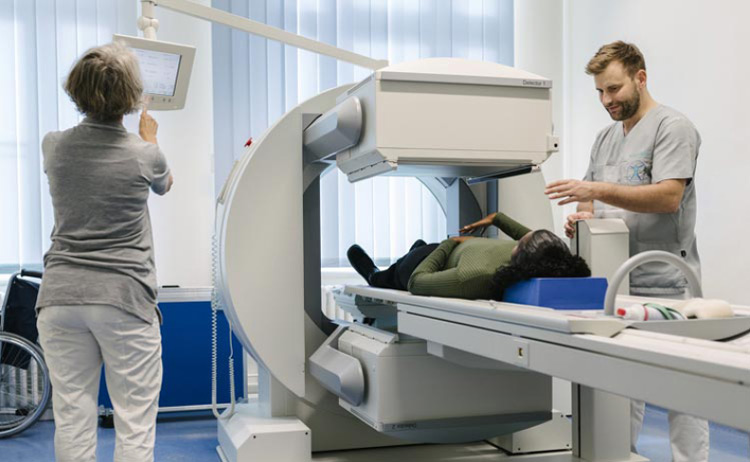 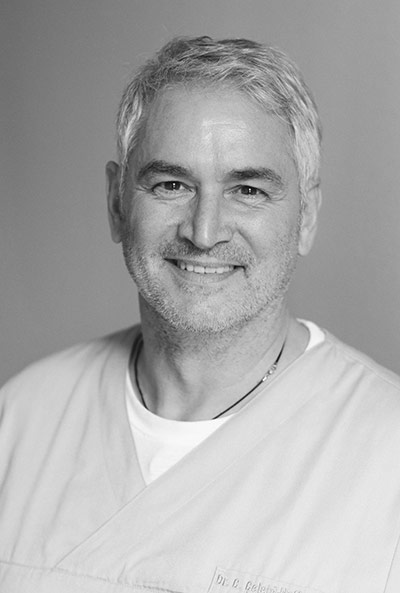 Specialist in radiology and
Nuclear medicine 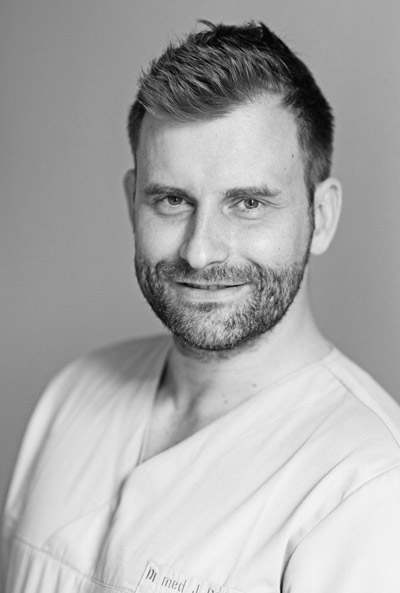 Specialist in radiology and nuclear medicine

2005
Doctorate at the FU Berlin

2009-2014
Staff member of the radiology department

2014
Doctorate at the University of Tübingen

Specialist in radiology and nuclear medicine

2005
Doctorate at the University of Erlangen-Nuremberg

2012-2015
Staff radiology and nuclear medicine in clinic and practices

We will be happy to advise you!
Make an appointment today.

Make an appointment
The quickest way is via Doctolib.
click here